"There is nothing more that I need", he thought.

He was lying in his bed watching the walls surrounding him. Somewhere in the distance he could hear a bird tweet. Even though he had enjoyed the snow, he looked forward to warmer weather and less hustle when moving between the inside and outside environments. Actually, when he was outside earlier this morning he had seen the first little white spring flower pierce through the grass.

The sun had been up for several hours now, and the dew on the front lawn was long gone, he just knew it. He left his bed and headed toward the front door. "It was time to catch the day", he thought as he left the indoors behind.

Outside was awesome. This is where he was really free. A million scents filled the air and he followed one of them to the big oak tree on one of the fields down the road. He heard someone calling his name, and instinctively looked back at the house from where he heard the voice. Someone came running and he knew exacly who - his very own play-doh. "Oh, this is gonna be fun!"

He was tired now, and longed for when he could just lay down again. He knew just the place. When inside again, he hurried toward the living room where his favorite piece of furniture in the house stood: the dark red Chesterfield armchair. In a matter of seconds he would not be alone anymore on the comfortable cushion covered by the glossy leather. And he loved it.

"There is nothing more that I need", he thought.

PLay-doh is released on all major music streaming platforms. Click the album cover art to listen on Spotify. 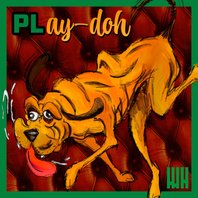 The sun has come out, the grass is all dried up
I don’t want to stay in here no longer (You know)
I can’t even wait, just bring your coffee cup
I’m always running to (yeah)
Always running to you

I play with you
You’re my PLay-doh 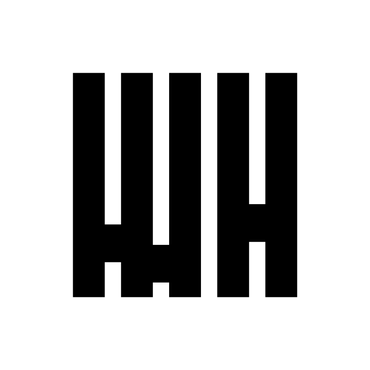